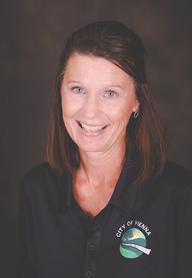 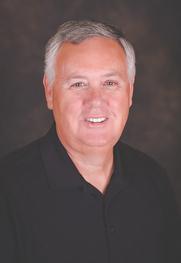 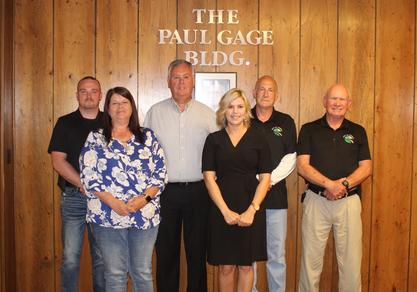 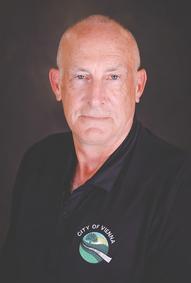 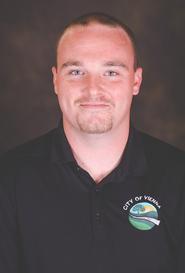 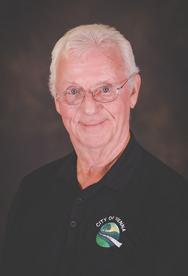 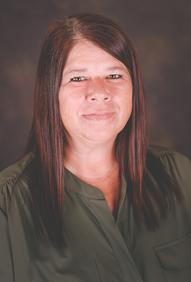 The City of Vienna is governed by a Board of Mayor and City Council vested with the legislative authority of the City government to set the strategic vision and guidance for City operations.  The Board sets policy through the annual appropriation process and by passing ordinances and resolutions.

The City Council sets policy through the annual appropriation process and by passing ordinances and resolutions.

The City of Vienna City Council holds its regular meetings on the first and third Wednesday of each month.  The Council meets at 6:30 p.m. at City Hall located at 205 North 4th Street.

The Council, at all regular meetings, is free to consider any matter that may legally come before it, but may not act on a matter which is not on its agenda.

There is a public comment period at every Council meeting and the public is welcome to attend all meetings. 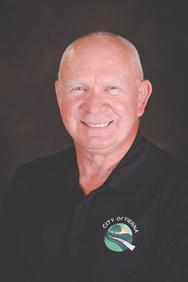 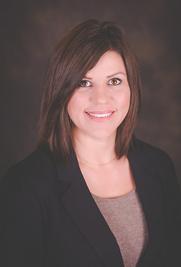 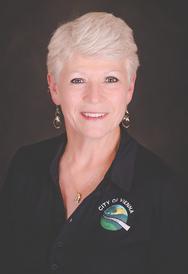 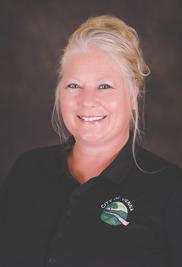